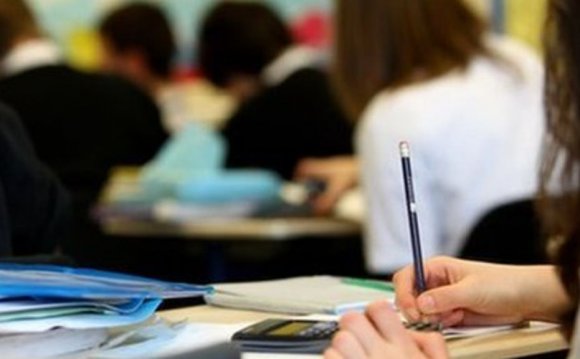 Coal mining and heavy industry used to be the mainstays of the Welsh economy, but the picture has changed completely over the past 30 years. The main source of employment in the country is now the public sector, which accounts for more than 31% of jobs, while manufacturing generates just 10.8%.

This in part explains why Wales has the lowest Gross Value Added of any region in the UK at £15, 696 per person. However, there are some high-value sectors of the economy that continue to perform well and create jobs.

The Valero Energy oil refinery at Pembroke and Murco Milford Haven Refinery can process a combined 16.5 million tonnes of oil products a year, and contribute £4.2 billion to the country's annual exports. Tata Steel's plant at Port Talbot is a major employer and contributor to Wales's £1.2 billion metals exports, while Ford employs 2, 000 people at its engine factory in Bridgend.

Despite this, recruitment agencies are far more likely to have vacancies in the services sector. Tourism is now worth around £4.7 billion a year to Wales and, as a result, 7.4% of the country's jobs are in the hospitality industry. The retail sector is also strong and its staff account for 14.5% of jobs, thanks in part to the success of Deeside-based frozen food chain Iceland.

The Welsh government's growth plan includes more support for tourism, along with improvements to the transport and digital infrastructure. It is hoped this will stimulate activity in the construction industry and attract more companies in high-value sectors, such as advanced materials and life sciences.

If you wish to narrow down your search for a recruitment agency, please select from one of the counties below.