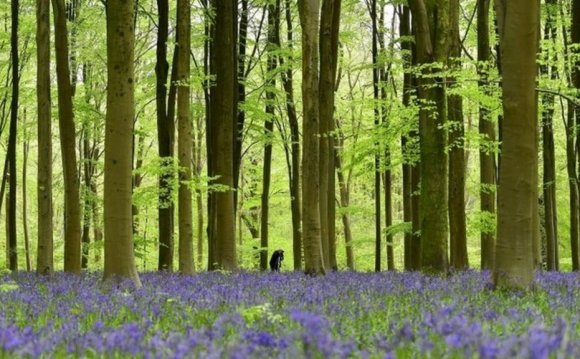 THE Scottish government is being urged to intervene to save 100 manufacturing tasks threatened with being axed, with company going to Germany.

The GMB union stated a Pfaudler Balfour board meeting later recently will decide whether or not to consolidate its business into one plant, which may hit its factory in Leven, Fife.

The union voiced issue that workers in britain are simpler to sack than workers in Germany, which could point your choice against Scotland.

Gary Smith, the GMB's Scotland secretary, stated: "we've been informed your organization is thinking about whether it should combine investment in one plant.

"We are worried there's a real chance your investment will likely be built in Germany rather than Scotland.

"A primary reason that board may select Germany is the fact that it really is easier and cheaper to sack employees in Scotland as a result of lax work laws in britain.

"The Scottish national should look for an immediate meeting with organization administration prior to the board conference to determine exactly what the company's programs are and exactly how the Government will help keeping in mind this long-established plant in Scotland."

Hundreds of job losses at Scottish Coal amid financial ...